People who are injured in accidents are warned not to fall victim to ‘touts’ offering legal services for personal injury claims. 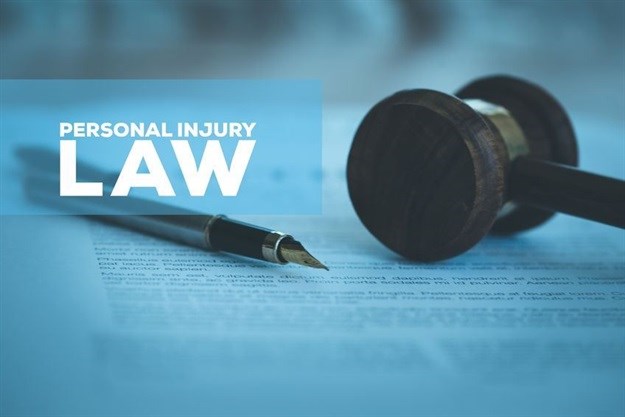 “It is an increasingly common practice in South African hospitals and emergency rooms,” says Kirstie Haslam, partner at DSC Attorneys. “Touts approach people who are confused, suffering and in pain – and sometimes, they can be convincing and persistent. “However, it’s not in your interests to use the services promoted by touts, whose behaviour is unethical and untrustworthy.”

But what is touting?

Haslam explains that touting is a direct and persistent attempt to sell something to, or solicit work from a person who has been injured in an accident and involves unethical gathering of information without the accident victim’s knowledge or consent.

She points out that in South Africa, the Law Society of the Northern Provinces (LSNP), KwaZulu-Natal Law Society (KZNLS) and the Cape Law Society (CLS) all prohibit the practice of touting. Lawyers and their representatives are not allowed to approach potential clients directly for work.

The LSNP has published guidelines on what exactly amounts to touting. According to these guidelines, it is unethical and unprofessional conduct for attorneys to:

“Agents approach accident victims, or their families, and make wild assertions about securing millions of rand in compensation for their injuries and suffering,” she adds.

This practice has become so prevalent that it raised the ire of the former Minister of Transport, Dipuo Peters. She described corrupt attorneys and their touts as vultures and “tsotsis” who were robbing victims of accidents.

How to avoid falling victim to touts

Haslam says that the key rule is to avoid engaging with anyone who approaches you directly, claiming to be a personal injury lawyer or legal agent. “Never ever share information of a personal or medical nature with a stranger who approaches you at the scene of an accident or in a medical environment to offer you legal services and never ever sign any type of documents with them of any nature.”

“Touting is totally unethical and may in some instances amount to criminal conduct,” she explains. “No credible attorney would risk being struck off the role, and no reputable law firm would break one of the cardinal rules of its own profession.”

“Instead, if you have a personal injury claim, contact an established, reputable law firm with a proven track record in personal injury law,” she advises. “This is the best way to avoid scams and ensure you get only competent legal advice and assistance.”