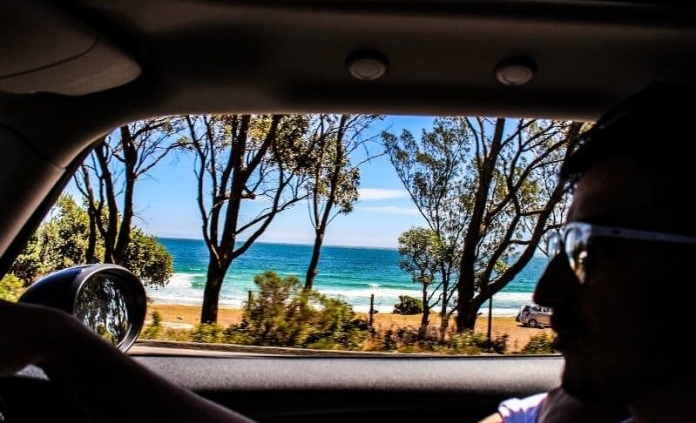 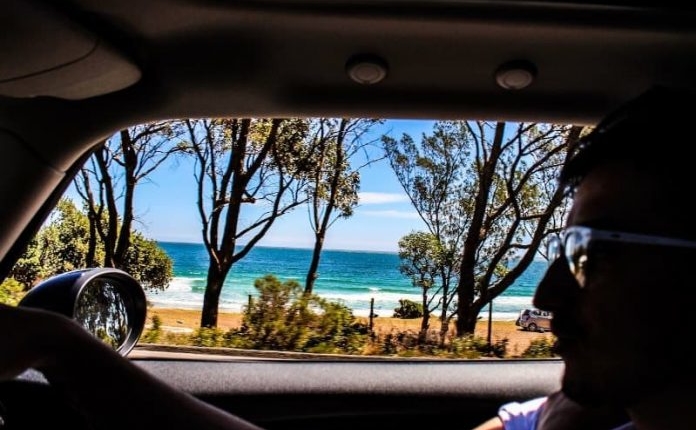 Several risk factors can increase the severity of road accidents substantially and are worth remembering before taking off on your travels this Easter, especially considering SA’s very high road accident statistics.

Kirstie Haslam, partner at DSC Attorneys, says that being a safer road user is key to avoiding being involved in an accident; there are a number of high risk factors which road users need to remember, which the World Health Organization (WHO) Global Status Report on Road Safety 2018 highlights as the biggest risk factors for road accidents.

In the report South Africa ranks 159 out of 175 countries in terms of road deaths. The biggest risk factors for road accidents highlighted in the report include:

An increase in average speed is directly related both to the likelihood of a crash occurring and to the severity of the consequences of the crash.

For example, says the report, every 1% increase in mean speed produces a 4% increase in the fatal crash risk and a 3% increase in the serious crash risk. The death risk for pedestrians hit by car fronts rises rapidly (4.5 times from 50 km/h to 65 km/h) In car-to-car side impacts the fatality risk for car occupants is 85% at 65 km/h.

Driving under the influence of alcohol and other psychoactive substances

The report states that driving under the influence of alcohol and any psychoactive substance or drug increases the risk of a crash that results in death or serious injuries.

“In the case of drink-driving, the risk of a road traffic crash starts at low levels of blood alcohol concentration (BAC) and increases significantly when the driver’s BAC is ≥ 0.04 g/dl.”

In the case of drug-driving, the report says that the risk of incurring a road traffic crash is increased to differing degrees depending on the psychoactive drug used. For example, the risk of a fatal crash occurring among those who have used amphetamines is about 5 times the risk of someone who hasn’t.

According to the AA, South African law requires each passenger being transported in a motor vehicle to make use of the seatbelts and strap themselves in and that it is the driver’s responsibility to make sure all passengers are strapped in while travelling.

It is a criminal offence for an adult to allow a child younger than 14 years to travel unrestrained. They say that infants and children under the age of 12 should travel in the back seat of a vehicle and should be buckled up, either in a car seat, booster seat or use the car’s seatbelt, depending on the age and weight of the child. Infants between 0 months and one year of age, or up to 10kg in weight, should travel in a rear-facing car seat in the back of a car so that in the event of an accident, the impact will be on the seat and not on the infant.

There are many types of distractions that can lead to impaired driving. The distraction caused by mobile phones is a growing concern for road safety says the WHO report.

“Drivers using mobile phones are approximately 4 times more likely to be involved in a crash than drivers not using a mobile phone,” states the report. “Using a phone while driving slows reaction times (notably braking reaction time, but also reaction to traffic signals), and makes it difficult to keep in the correct lane, and to keep the correct following distances. Hands-free phones are not much safer than hand-held phone sets, and texting considerably increases the risk of a crash.”

Talking on a cell phone while driving without a hands-free kit is illegal in South Africa says DSC’s Haslam. “Many newer cars feature integrated Bluetooth connectivity which may make cell phone use while driving legal, but it doesn’t make it safe. Having a telephone conversation, even if you don’t have to hold the phone, is a distraction.”

She adds that there is simply no safe way to use a phone while you are driving. According to an ITF report, as many as 25% of crashes on SA roads are caused by the use of cell phones while driving.

“In fact, if you are seriously injured in a road accident that was caused by the other driver – for example because that person was using a cell phone – you may be able to claim compensation from the Road Accident Fund (RAF),” Haslam explains.

“If traffic laws on drink-driving, seat-belt wearing, speed limits, helmets, and child restraints are not enforced, they cannot bring about the expected reduction in road traffic fatalities and injuries related to specific behaviours,” states the report. “Thus, if traffic laws are not enforced or are perceived as not being enforced it is likely they will not be complied with and therefore will have very little chance of influencing behaviour.”

The report continues: “Effective enforcement includes establishing, regularly updating, and enforcing laws at the national, municipal, and local levels that address the above mentioned risk factors. It includes also the definition of appropriate penalties.”

Haslam says: “The fact that our road accident death toll statistics have shown an increase year upon year strongly suggests that law enforcement is inadequate and / or ineffective.”

She continues: “Our Minister of Transport, Blade Nzimande, has recently announced an intention to have drunk driving included as a Schedule 5 offence, resulting in more serious penalties and jail sentences if convicted. This may be a good start, however, the overall enforcement of our existing traffic laws needs to be seriously sharpened.”